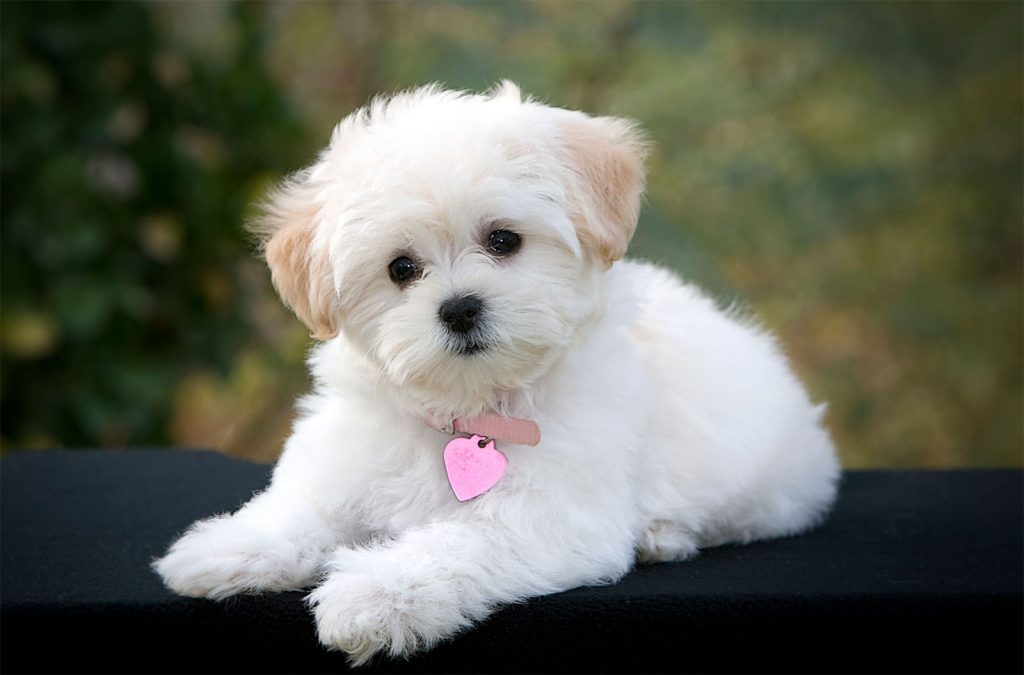 Dogs are the most favorite pets in the world. There are so many people are asume that dogs are part of their family.

Not suprisingly that sometimes people sleep with the dog and do most of the activity with their dogs. Dogs are a loyal pet, they will be there wherever you are when they loved you already.

Dogs will remember their owner and they will love you with all their heart.

They will standing or sitting in the front of your house to waiting for you to comeback home when you are go to school or work or wherever you go, they will be there for you, that is why the dogs are sometimes make you feel so much better after your tired day or even your bad day.

People adobt the dogs because some reason, maybe to accompany them, or because they would like the dogs to have a better life when they are adobt them.

No matter what the reason, nobody are deserve to torture the animal, especially the dogs.

Cutest Dog in the World

The pekingese or also known as the Lion Dog is an ancient breed of toy dog, in China. The researcher did the test of DNA and found that these dogs was the oldest race dog in the world.

The pekingese breed is over is 2000 years old and has hardly changed in all that time.

These dogs are a symbols of Budhist is considered holy in Han, Tang, Sung, and Ming dinasty in China. The pekingese are can lived around 10 – 12 years old.

The maltese is a kind of little dog and in toy group. Named maltese is from Malta island in Mediterranean island, England. The characteristic of maltese are they have a very soft fur and it not easy to fall out.

Eventhough the maltese are from cold climate, they can also lived in the place in tropical climate. They had a finger wide dome, a black button nose and brown eyes.

They usually grow up around 7-10 inches tall. The maltese has a teething problems, usually resulting in cavities, without proper care the infected teeth may fall out as the dogs get olders.

The pomeranian or often known as a Pom is a breed of spitz type and it from Germany. It is classed of toy dog because it kind of little dog size. Pom are the one of the world’s most popular toy breeds.

Pom are alert and intelligent, they can easily trained, they are also active but can be exercised with indoor plays and short walks, so they are content in both the city and suburbs.

The poodle are kind of non-sporting dog from the French. There are two types of poodle, standard poodle and toy dog. They have a curly hair and many colours, such a white, brown, and black.

The poodle sometimes get shaved and left out in some parts, such a feet, head, neck, and waist. The female poodle have a shorter tail than the male.

The poodle has a round head shape and long snout, and ears hanging down. Intellegent, loving, loyal, and mischievous are commonly use to describe what poodle is.

The chow chow are one of the oldest dogs in the world, from China.

The prominent character of Chow chow are their thick and soft hair, black mouth and tongue, and their back of the feet are not straight so that make Chow chow run rigidly.

Something unique from the Shih Tzu are in their hair which it really long with some patterns and colours on it. Their long hair can cover the ears and people sometimes called it the beauty dogs.

They can live till 15 years or more. The Shih Tzu are vulnerable to get Slipped Stifle and Spinal Disc Disease caused by their long back and really long hair.

The chracateritic from the Papillon are their straight feet, edge of the eyelid are dark, and the long tail which curves upwards.

Eventhough they can be good city dogs, but sometimes they can protect the house’s property because the Papillon has a strong instinct. The word Papillon is French for butterfly because their distinctive erect ears.

Their size are 6 – 10 pounds and 8 – 11 inches in height. Their coat and colour are white with markings and a mask of colour, usually red, sable, black or lemon. They can live around 14 – 16 years.

There is so many cute and funny dog more, no matter what kind of the dogs we should love them and make sure they have a good life because once they love you they will be there for you no matter what.

And we need to stop for animal abuse, espcially dogs, we might fight for that.

The dogs are one of animal that you can bring everywhere, they will obey their owner, they can even protect their owner in some situation, they are really loyal pets.

They can be envy with the owner when the owner had another pets, but that is makes them really cute. They are really fun and entertaining.

They also can be scary when people treat them bad, that is why we should love them with all our heart.

2 thoughts on “7 Cutest Dog Breeds in the World”